In the spirit of ideas worth spreading, TEDx is a program of local, self-organized events that bring people together to share a TED-like experience. At a TEDx event, TED Talks video and live speakers combine to spark deep discussion and connection. These local, self-organized events are branded TEDx, where x = independently organized TED event. The TED Conference provides general guidance for the TEDx program, but individual TEDx events are self-organized. (Subject to certain rules and regulations.)

TED is a nonprofit organization devoted to Ideas Worth Spreading. Started as a four-day conference in California 30 years ago, TED has grown to support its mission with multiple initiatives. The two annual TED Conferences invite the world's leading thinkers and doers to speak for 18 minutes or less. Many of these talks are then made available, free, at TED.com. TED speakers have included Bill Gates, Jane Goodall, Elizabeth Gilbert, Sir Richard Branson, Nandan Nilekani, Philippe Starck, Ngozi Okonjo-Iweala, Sal Khan and Daniel Kahneman.

The annual TED Conference takes place each spring in Vancouver, British Columbia. TED's media initiatives include TED.com, where new TED Talks are posted daily; the Open Translation Project, which provides subtitles and interactive transcripts as well as translations from volunteers worldwide; the educational initiative TED-Ed. TED has established the annual TED Prize, where exceptional individuals with a wish to change the world get help translating their wishes into action; TEDx, which supports individuals or groups in hosting local, self- organized TED-style events around the world, and the TED Fellows program, helping world-changing innovators from around the globe to amplify the impact of their remarkable projects and activities. 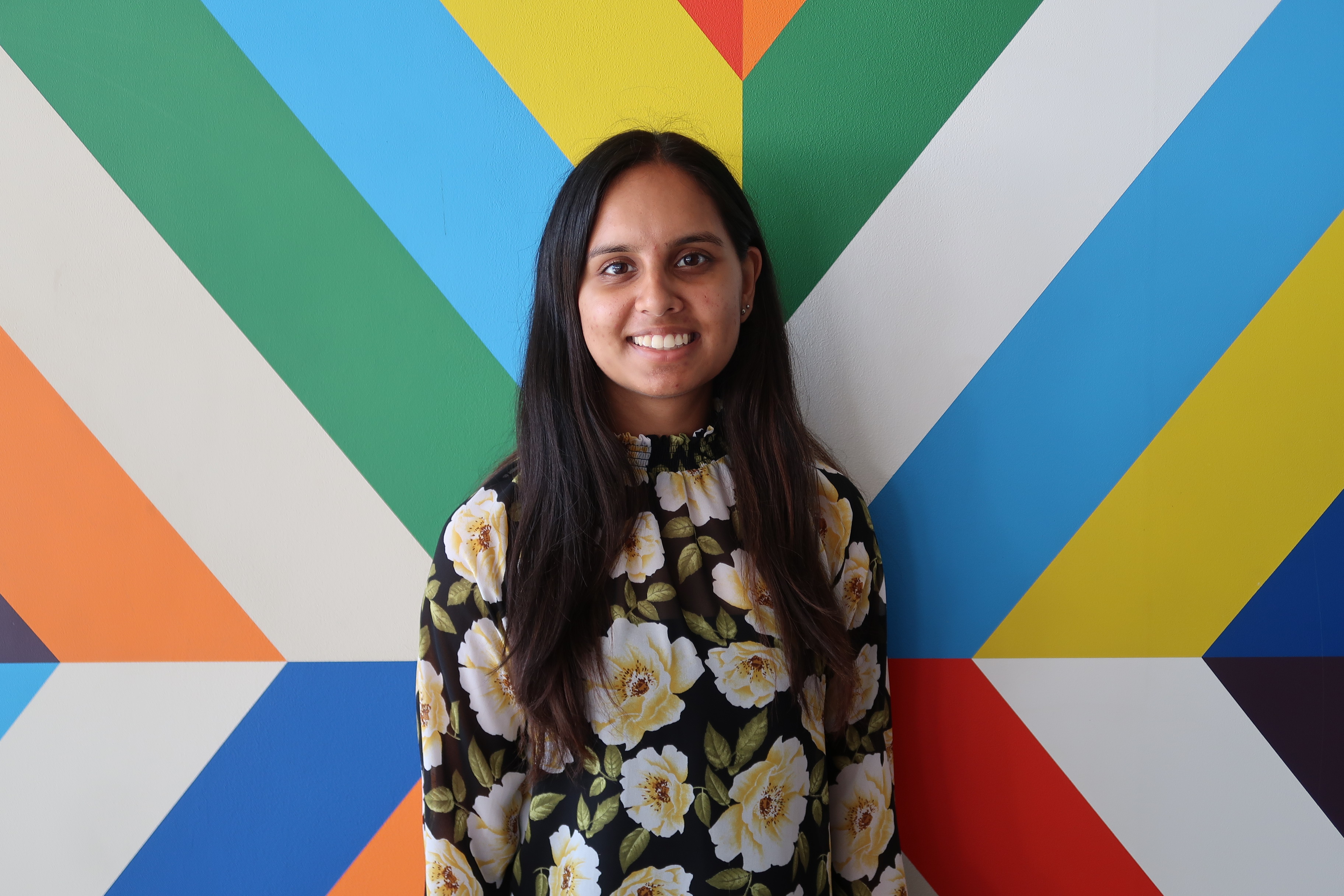 From Mountain House, California, Tanisha is a 4th-year Political Science and Economics Double major with a minor in Philosophy who hopes to attend law school after graduating. Having been on the TEDxUCSB team since her freshman year, her current vision is to have people on campus say “Are you excited for TEDxUCSB” instead of “Wait, what? I didn’t know we had a TEDxUCSB.” Aside from TED talks, she loves dancing, hiking, and spontaneous road trips.

Andrew is a 3rd-year from Arcadia, California. Studying Economics & Accounting and also on track to complete the TMP certificate, his career interests lie in entrepreneurship, management, and strategy consulting. He has always loved watching TED talks and hopes to bring that kind of intellectually stimulating culture to UCSB. Outside of the classroom, he can be found cooking food, playing video games, and playing volleyball! 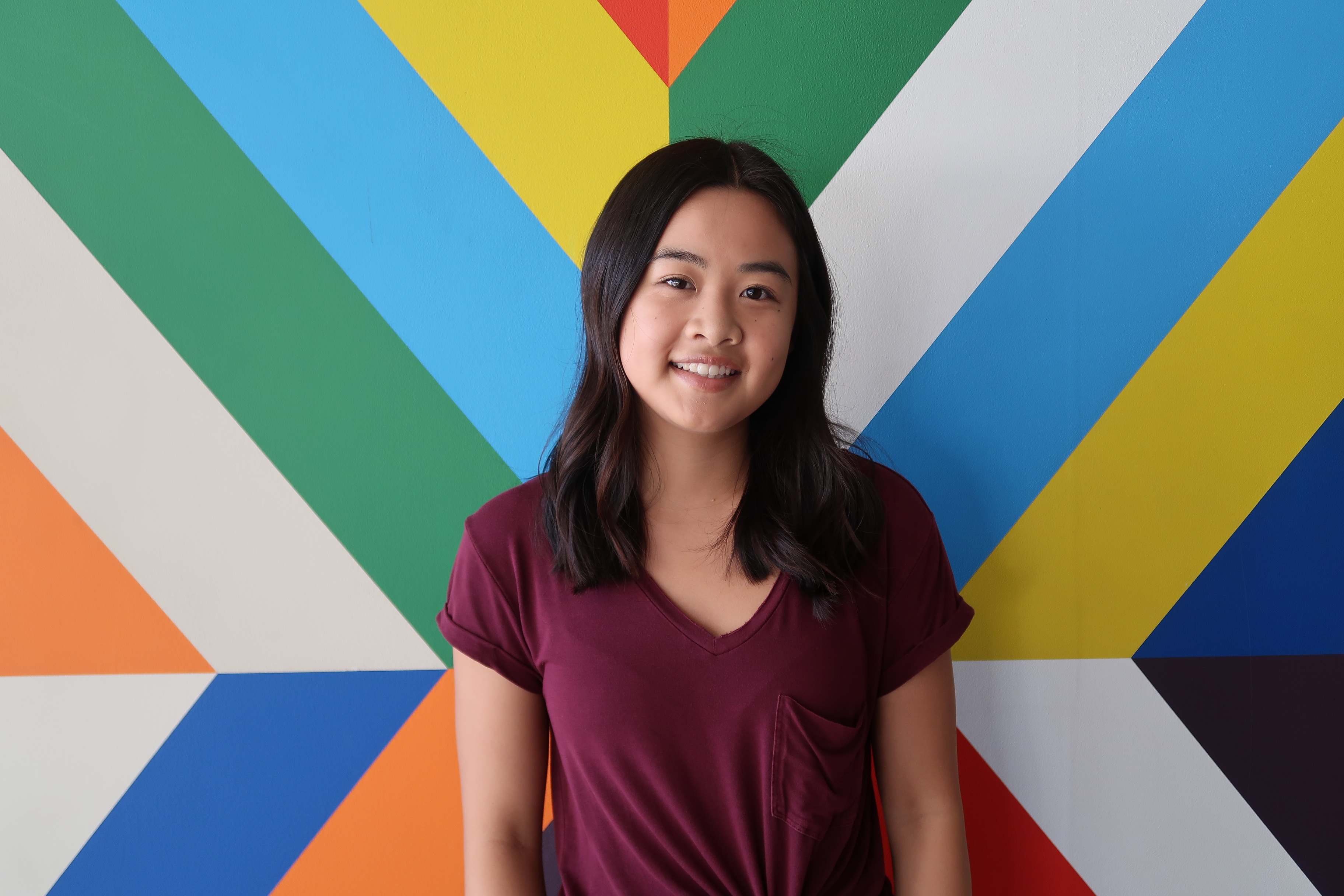 From Fullerton, California, Emily is a 3rd-year who sees TEDxUCSB as a great way to bring more educational programs to campus that one would not be able to find in a lecture hall or classroom. She hopes to help build a bigger discussion of the event on campus and help make students more aware of this amazing event. As a Communications and Statistics double major, she hopes to find a career in Marketing or Public Relations in New York! 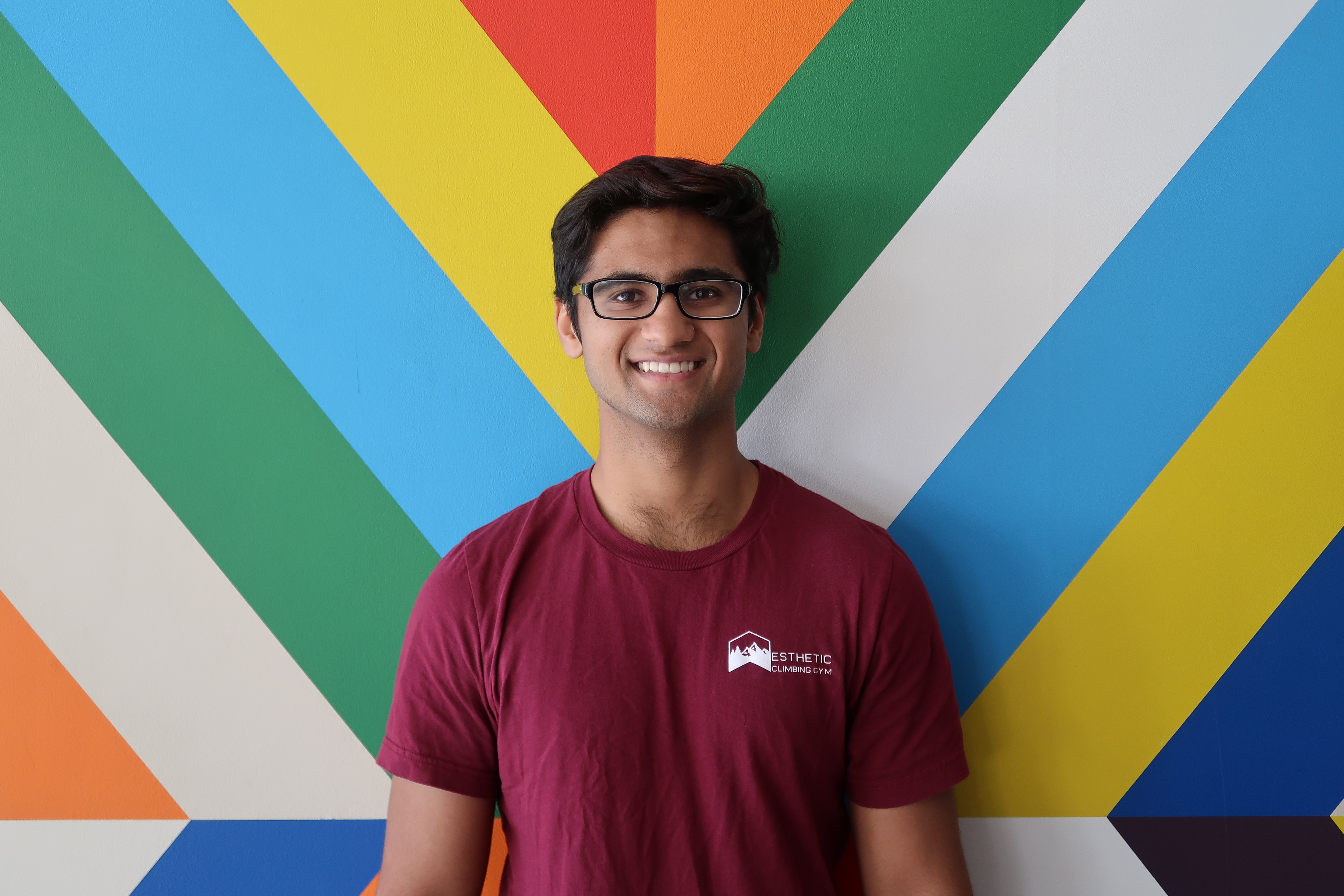 Aryan is a 3rd-year from Irvine, California and originally born in Bangalore, India. In his free time, he enjoys rock climbing, hiking, and going to the gym. Studying Physics and Math, he hopes to attend graduate school to study condensed matter that would lead into a career in the tech industry, namely R&D focused on renewable technologies. Aryan’s goal for TEDxUCSB is to help audience members leave with ideas that can be used to make a positive difference for years to come. 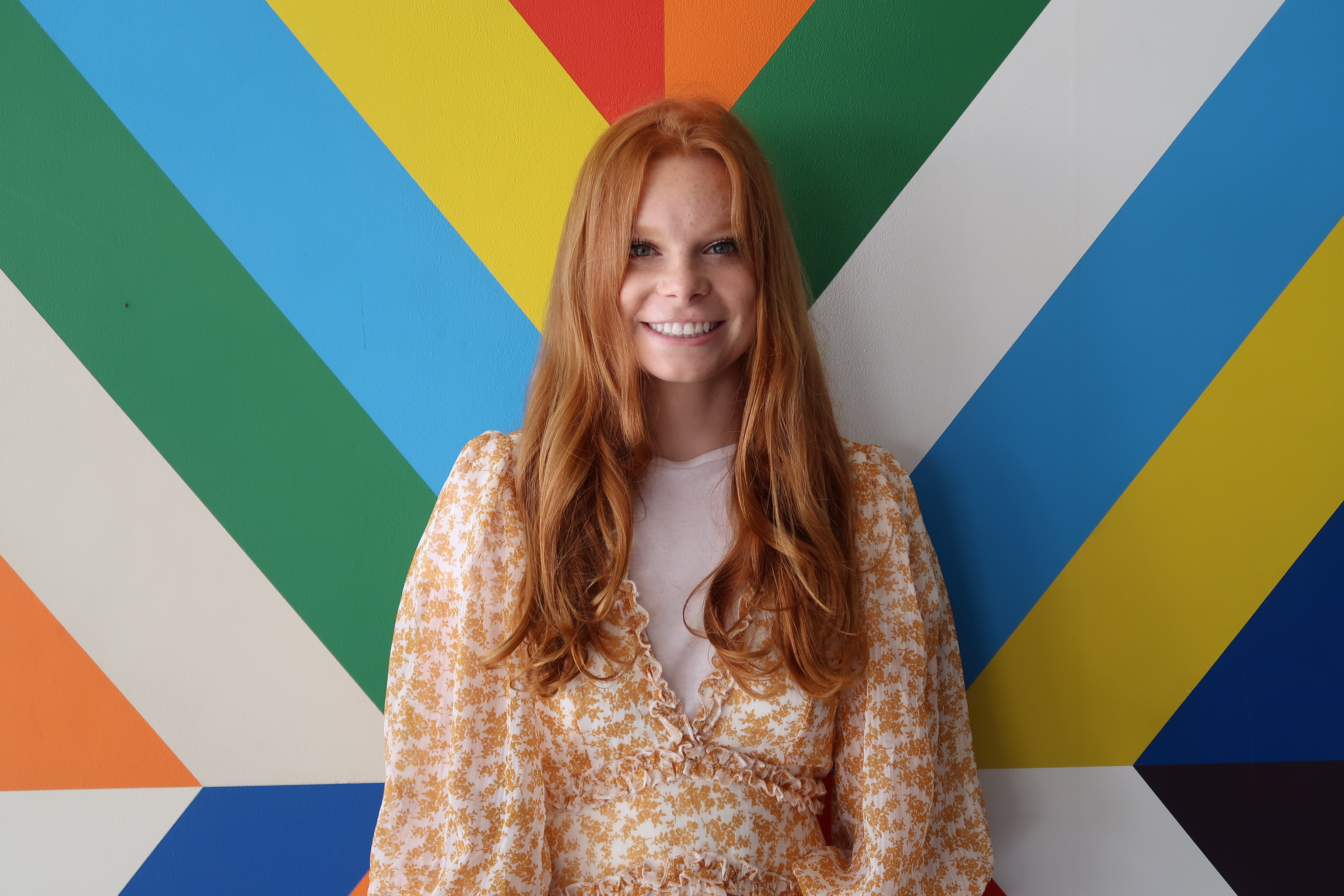 Marissa is a 3rd-year Biology major whose long term career goal is to be deeply involved in the medical field whether that be clinical work or biomedical research. Coming all the way from New Jersey, Marissa was a student speaker at the previous TEDxUCSB and wanted to get even more involved with the organization to help cultivate the community with “a contagious passion for growth, learning, and understanding.” 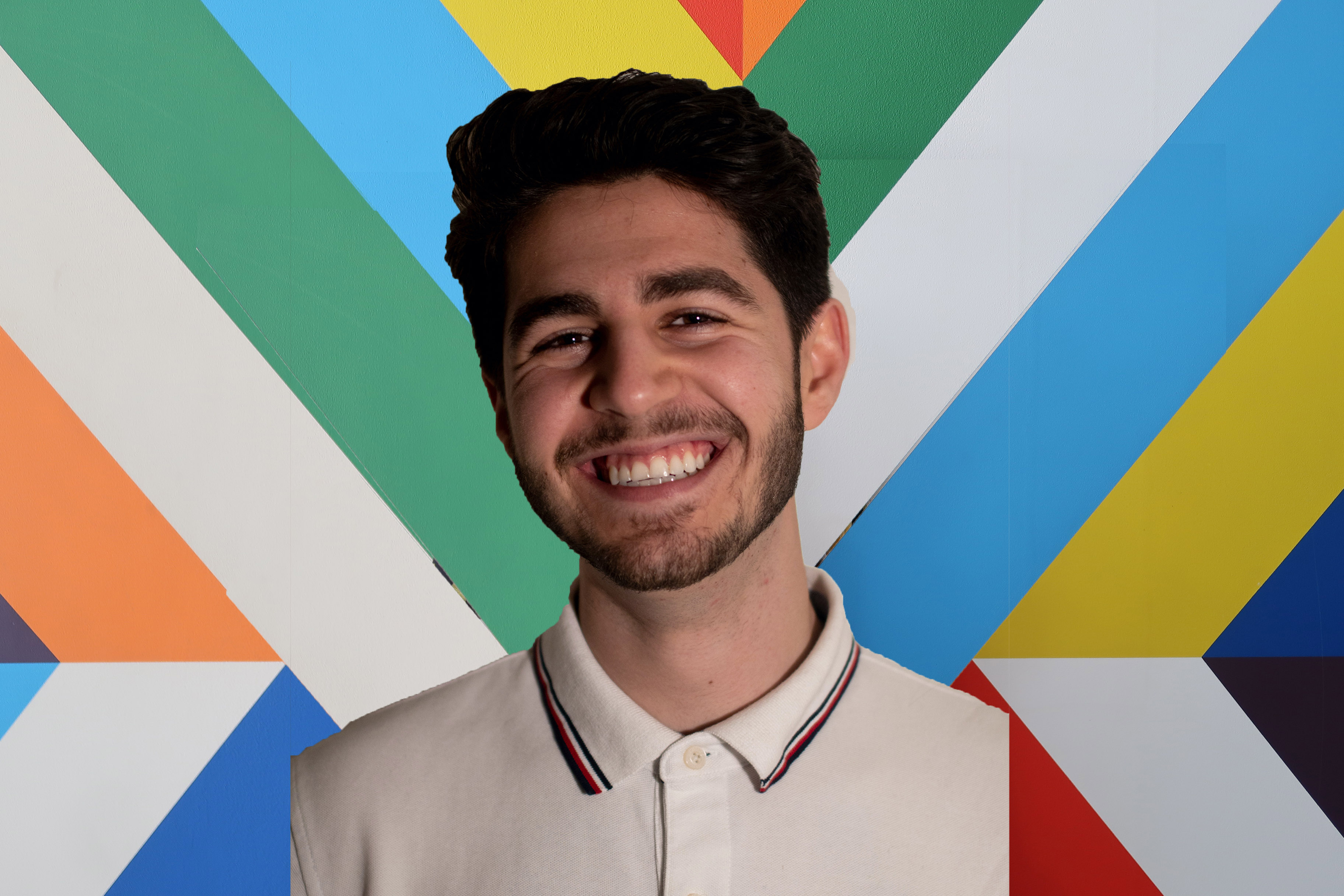 Sivar is another one of our amazing Speaker Liaisons! He is a 4th year Physics major and Education minor. Sivar says, “If I could give a Ted Talk today, I would give it on the Higgs field and its associated Higgs boson, which are responsible for “giving” other particles their mass due to the interaction each particle has with the field and boson. Without the Higgs field, particles wouldn’t have mass causing the effects of gravity to be nonexistent.” We are so excited to have him as an addition to our team! 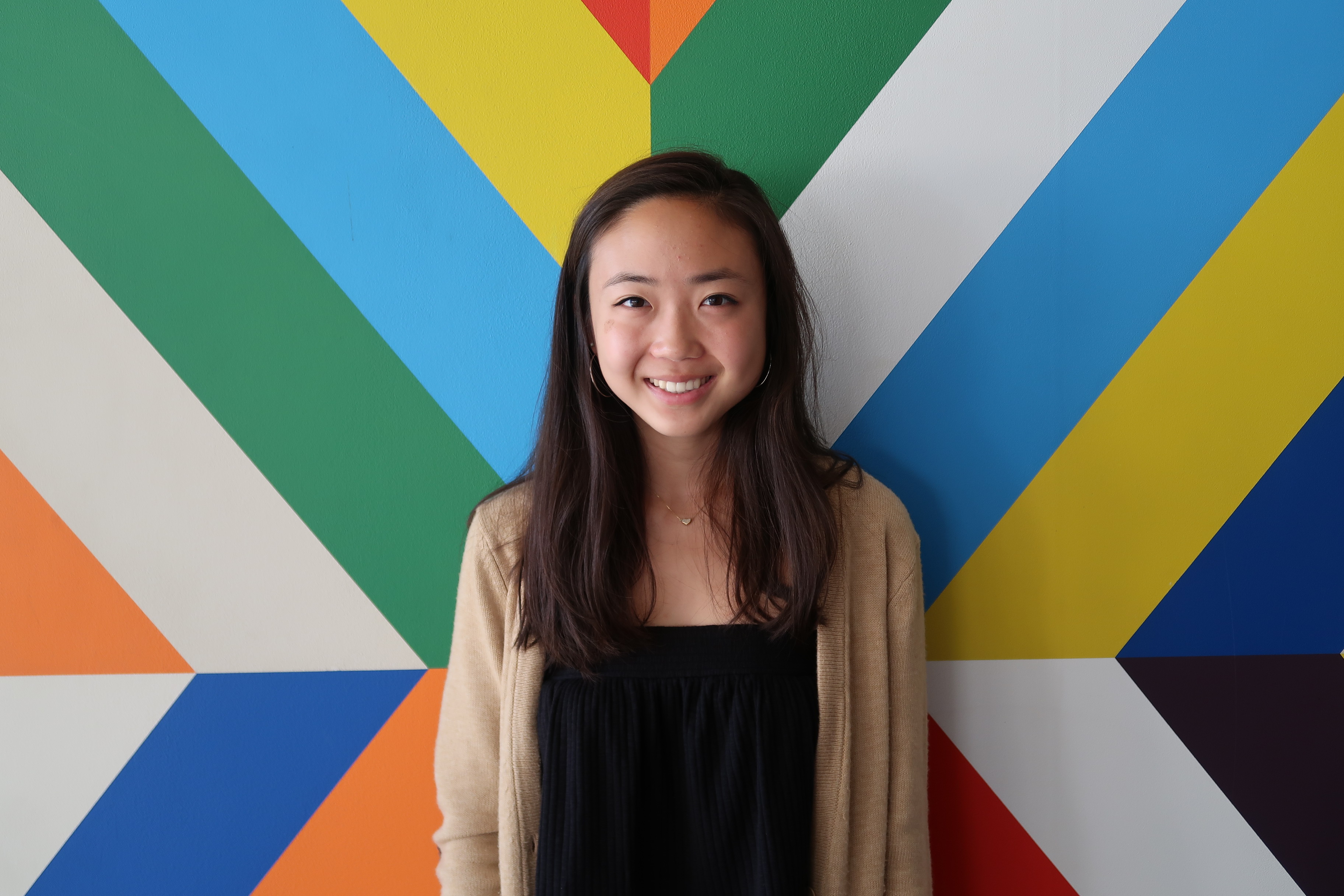 Intending to double major in Communications and Economics, Connie is a 3rd-year student from San Ramon whose dream job is to work at Pixar. Ever since discovering TED talks, she’s loved browsing new perspectives that inspirational individuals could bring to her life from the comfort of her own home. Outside of school, she enjoys running, vacuuming, and exploring the world! 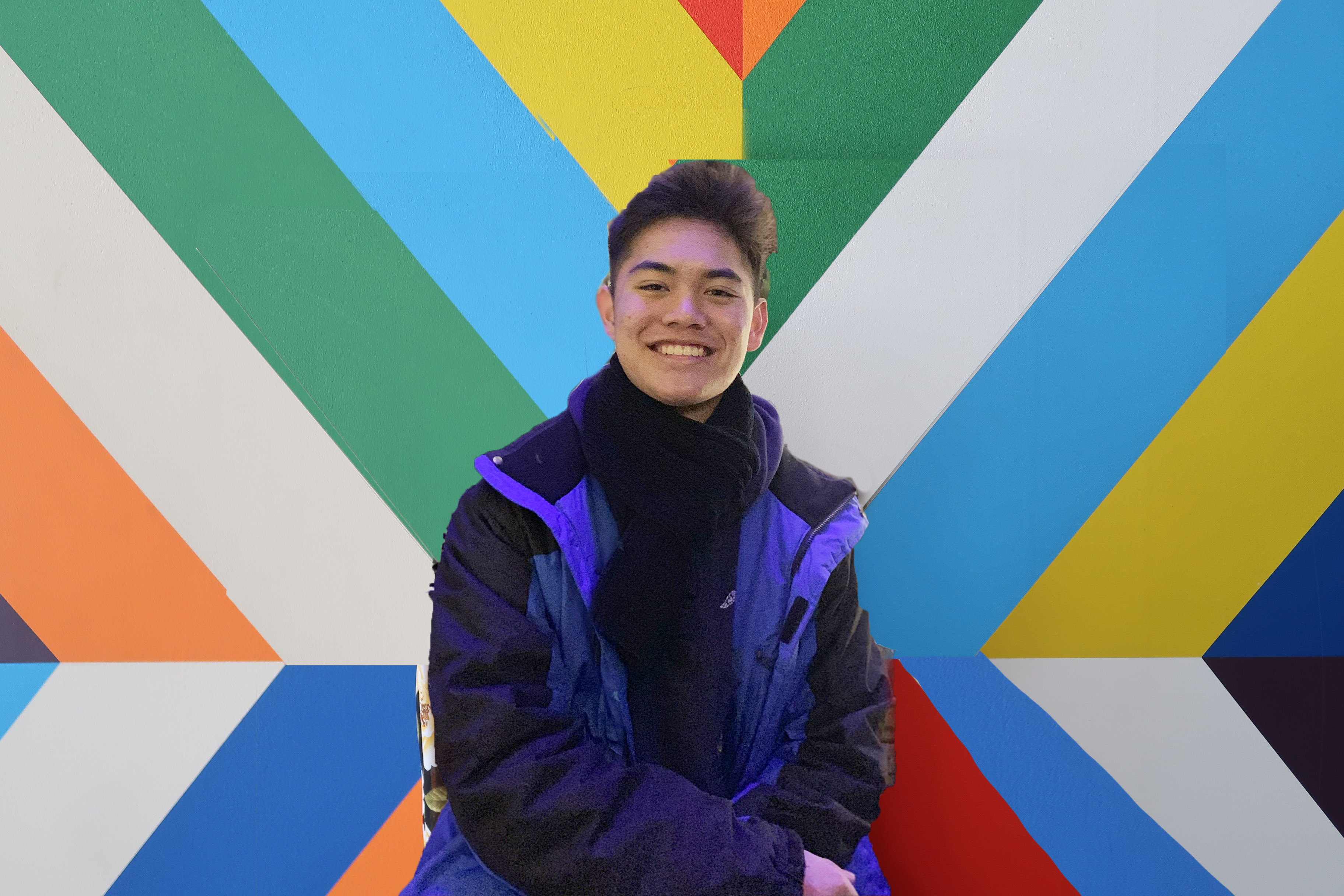 Ryan is a 2nd year Political Science Major and we are so glad he’s a part of our team. Ryan says, “I would give a talk on how political identities shape our judgments of other people. Today, more than ever, political ideologies shape our identities and often cause people to pick and choose who they associate with. I would give a Ted Talk on how political identity has become so significant, how it contributes to our decisions as to who we associate with, and why it matters.” 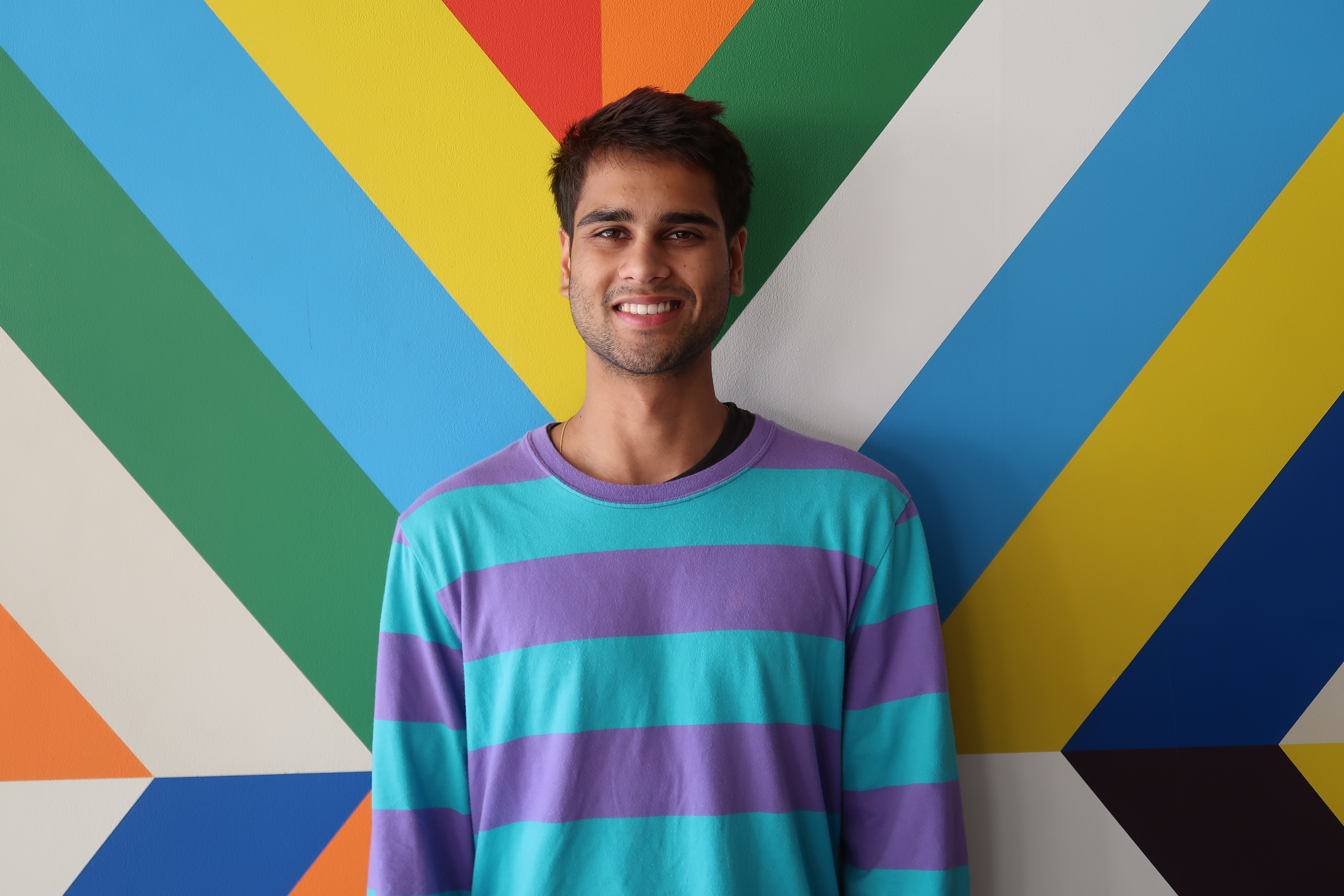 From Pleasanton, California, Ziaan is a 3rd-year Economics major who hopes to work in Finance after college. He’s extremely passionate about learning and sees TED talks as a way to gain a new perspective on life, and he is excited to bring his creativity and passion to this year’s TEDxUCSB event. His hobbies include snowboarding and surfing, only one of which is relevant to the climate of UC Santa Barbara. 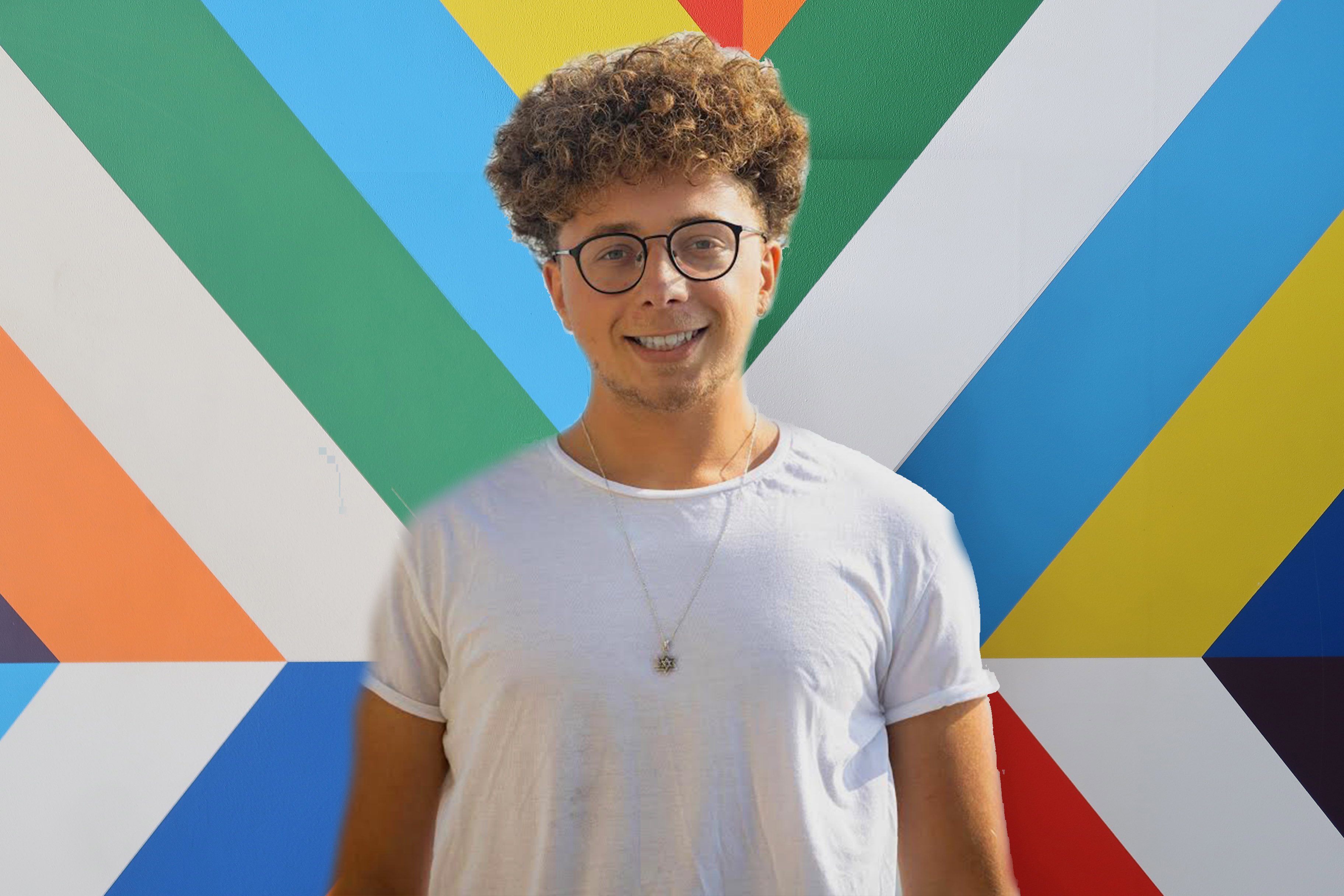 From Sunnyvale, California, David is a 3rd year, majoring in Communications and minoring in Statistics. Being a longtime fan of TED's work, David is excited to bring interesting speakers to UCSB's campus, and he is ready to use his interest in film and digital marketing towards planning our virtual event. David's hobbies include hiking, snowboarding, and losing to his housemates in basketball.